Warning: count(): Parameter must be an array or an object that implements Countable in /home/l0mf2tzh3vcv/domains/mscocoqueen.com/html/blog/wp-content/themes/kolor/inc/laborator_dataopt.php on line 270
 Ms. Coco Queen - Indian Fashion & Lifestyle Blog 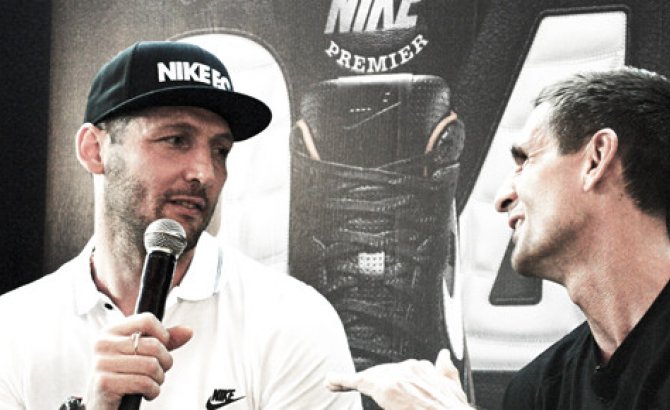 1994 marks the summer when soccer became football in the United States. Ten players played on the soil of California, in a boot from a then fledgling football brand. The boot that is now famously known as the Tiempo. And the fledging brand that is now known as the sport giant- NIKE!

Today, almost 20 years since that summer, the Tiempo has become a hallmark of confidence on the pitch and a football icon. In celebration, Nike debuts the Tiempo ‘off’ the pitch as the Tiempo ’94, a shoe for everyday style that draws from the heritage of the boot that started it all. 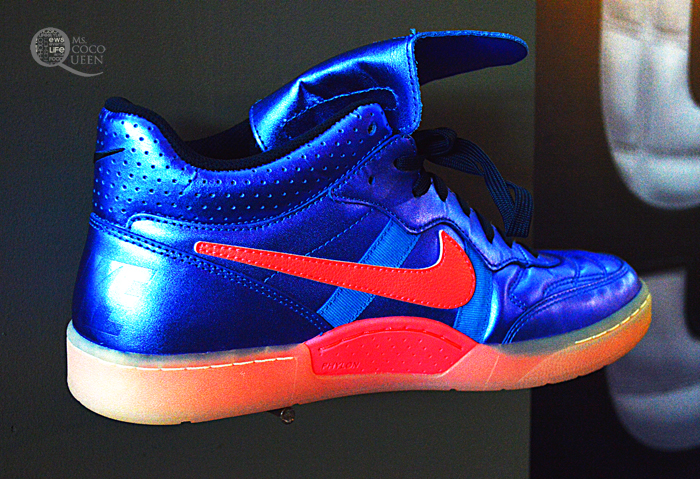 The latest lifestyle range of Tiempo’94 adds a pop of colour to a basic black and white sneaker, along with Nike’s  promise of comfort and design aka reinventing the classic with technology to reflect and meet the modern day demands. 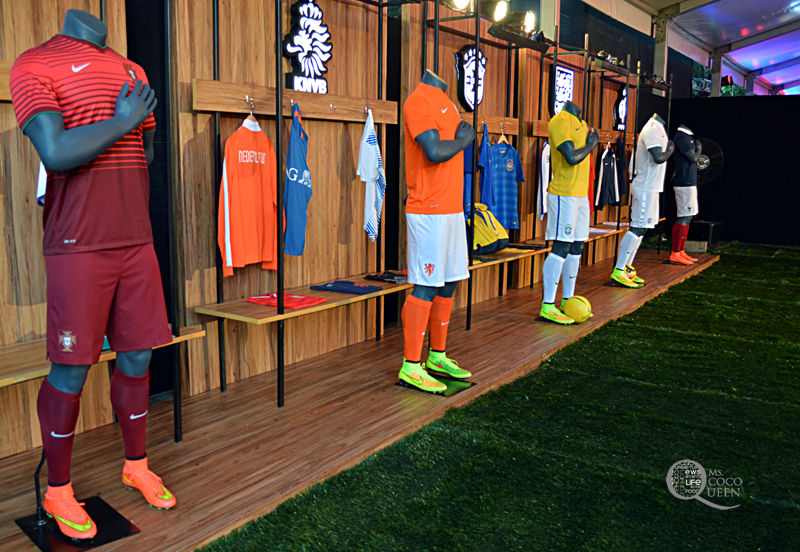 Materazzi has played 42 internationals for Italy from his debut in 2001, also in two World Cups and two European Championships before he retired in 2008. He scored Italy’s goal in their 2006 FIFA World Cup Final victory over France. 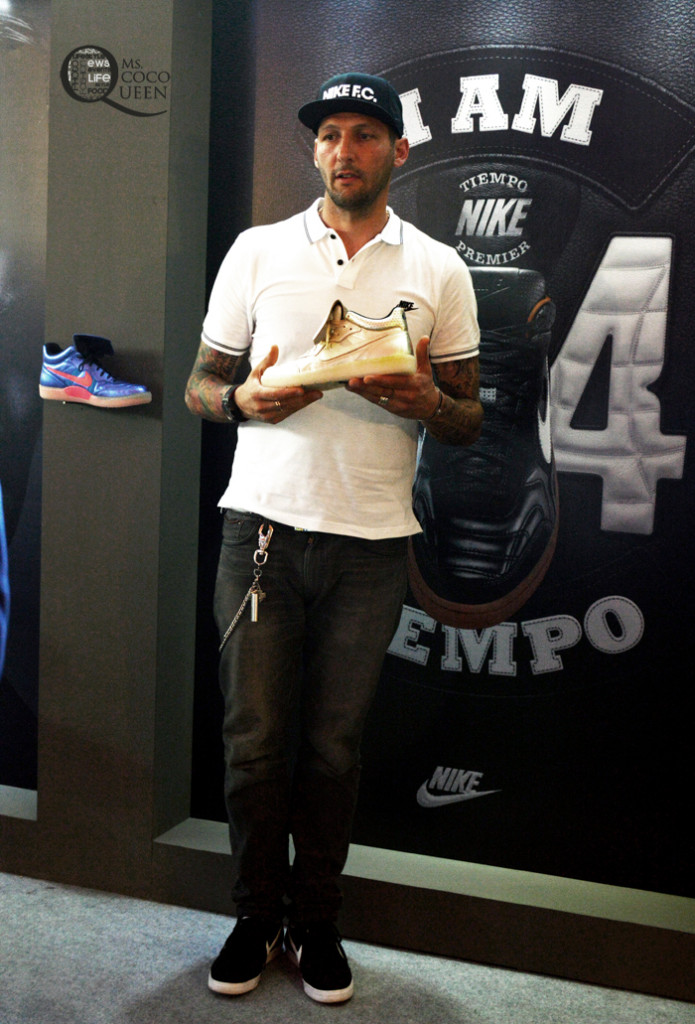 {Marco Materazzi with the Tiempo’94}

Macro had come all the way to Mumbai from Italy for this all exclusive media launch. I was one of the lucky people from Delhi to meet and greet the sneaker head and have a one on one interaction with the man of the hour-Marco along with Vice President- General Manager of Nike India, Mr. Bob Coombes. And also to take a first hand look and feel of the all new and fashionable sneaker ‘that is worn of the ground!’- The Tiempo’94 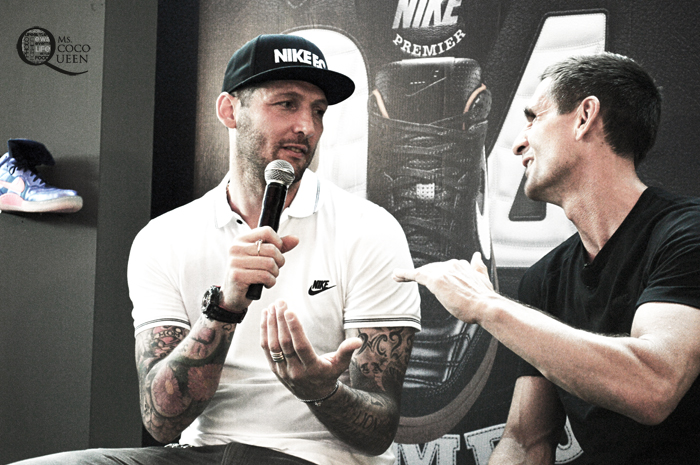 Marco spilled some fascinating revelations! He owns 2000 odd pair of sneakers, Jordon 11 being his most favourite pair. Has has tattoos of his fav sneakers! And believe it or not his wife and him had Jordan red & white sneakers as engagement presents! Thats some serious passion! 😛

“Other brands are what Nike was 10 years ago. Nike is different!” said Marco.

And I couldn’t agree more with Marco. I was shocked to learn the amount of constant R&D and technology Nike puts to meet the needs & demands of the player! 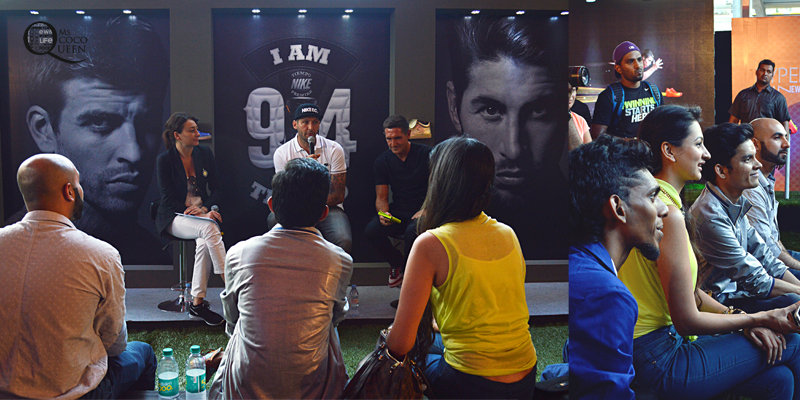 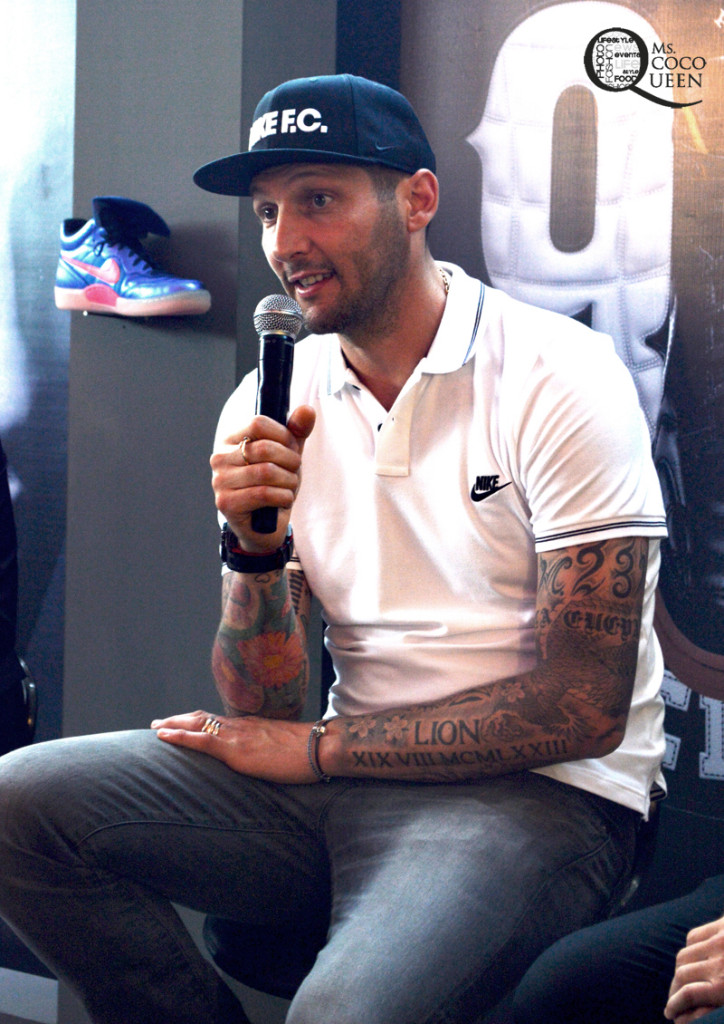 During the interaction I asked Marco, ‘when was the first time he realised his passion for sneakers!?’ He said,”Sneaker is a mood. So I began to love them when I a teenager! You look at me and may think I am dressed like this because I am here for Nike but people who know me well know I am like this always!”

To coincide with the launch of the Tiempo ’94 Nike has also created the “I AM Tiempo” campaign featuring Gerard Pique, Ashley Cole, Sergio Ramos, Carlos Tevez and Ronaldinho. 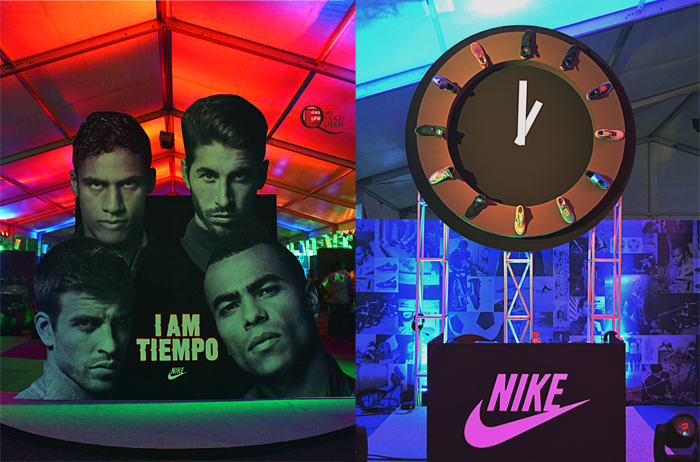 Know all about the Tiempo’94 :

Evoking the spirit of Nike’s beloved boot Tiempo Premier, the Nike Tiempo 94 remixes a football icon for everyday style. The upper is inspired by the landmark boot Ronaldo and Maldini wore in Pasadena. Exuding timeless class its black leather and stitched vamp is accentuated by suede overlays, a bold white swoosh and block Nike read at the heel. An oversized, removable tongue and yellow stitched swoosh represents relentless attention to detail and offers a further ode to the original; a powerful expression of football aesthetics, full of class. 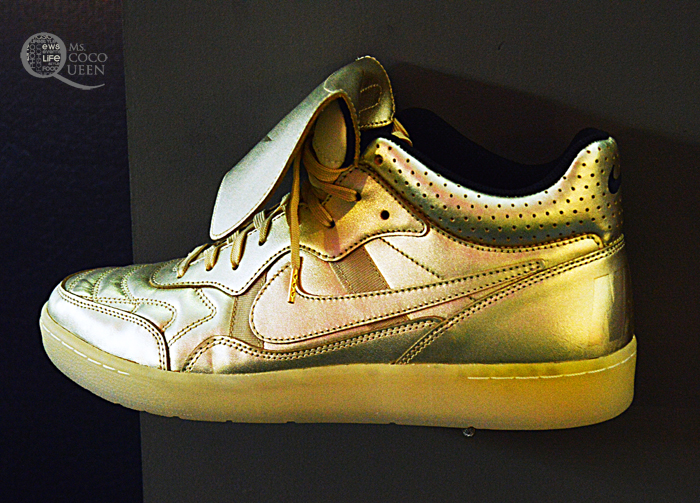 It was great meeting the super player and get a hang on the football fever when the Football World Cup is around the corner and so is the football version of the IPL i.e. the Indian Football League due in September 2014!

Thank you Nike India for having me over!

I am surly getting my hands on the Tiempo ’94 beauty! Are you?

Looking for a particular post ?
Never Miss An Update From Me,
Connect Socially !
Or, If Social Media Isn't Your Thing, Subscribe Now To Receive Updates By Email :)

There are no comments in this article, be the first to comment!

This site uses Akismet to reduce spam. Learn how your comment data is processed.